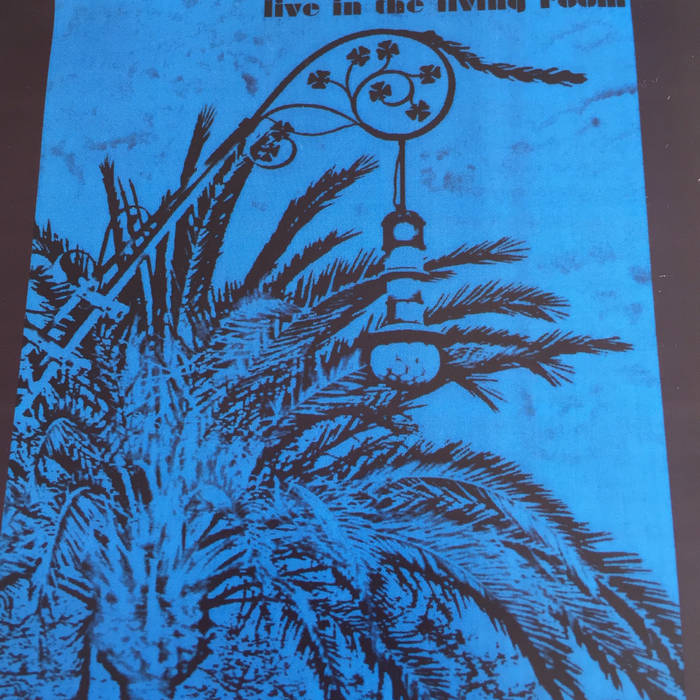 Moving home is moving in many ways. One of them is finding early song recordings in dusty boxes, dated back to the end of the 90s, when I started writing music. More than ever I realize how lucky I've been with the people who supported me from the beginnings.

Be it my guitar teacher, who let me play my first songs instead of focusing on the classical stuff I should have (and haven’t) exercised. Be it my parents who gave me my first guitar with steel stings because I insisted on these guitars being a requirement for proper songwriting :). Be it my music teacher, who recorded my early demos in his free time in the classroom because he was just passionate about young people making music. Be it my former boyfriend, a very creative musician, who recorded me and a guitarist friend in his living room because he just liked the stuff and lovingly encouraged me again and again to pursue my musical work. All these people (and many more!) are a very precious part of the musical path I’ve been on and will be.

On this occasion I decided to share a little piece of the lastly mentioned recordings. I’ve called them ‚Live in the Living Room‘ and I had the pleasure to record with Dominik Gürtler, a (mostly classical and highly skilled) guitarist and friend of mine, who added some great tunes and moods to my songs. We performed as a duo at the time (2006), also played some concerts. The song you’ll hear is called ‚the implicit love song‘. My voice sounds so high and young and cutely out of breath, the lyrics seem so unbiased. I hope you enjoy this musical journey into my early days as much as I do. On this day, I’m dedicating this song to all the dear people in my life. Thank you so much. <3

Bandcamp Daily  your guide to the world of Bandcamp